A histogram is a special type of graph that allows you to “see” the variation in your process. It is sometimes called a frequency distribution. 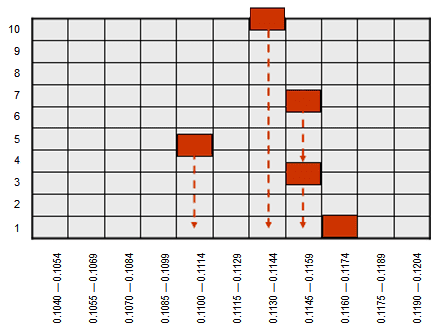 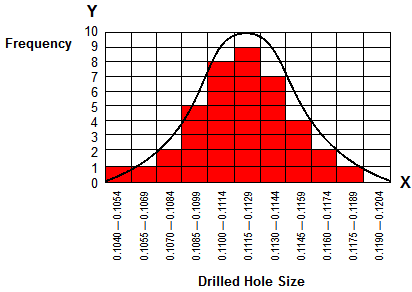 Points that fall outside of the normal distribution are called outliers and indicate something different than normal has happened in the process. Outliers are important because they send up an immediate red flag that something unusual happened in our process. Whenever we get one of these strange situations, we must immediately find out what caused it and eliminate the cause.

How you can use these free resources

Here you will find a wealth of information to help answer your most pressing questions about continuous improvement, statistical quality control, lean six sigma, FMEA, mistake-proofing and much more.